When I was 10 or 11 years old, me and my best friend decided it would be a good idea to get well and truly lost. We walked for miles and ended up a wooded area on the far side of the West Park in South Shields (in reality, it wasn't that far, but in the days before mobile phones and having any real idea where we were, it was far enough). This is the only photo I've got of us at that age.

We were mucking about in those trees, sliding down the mud slopes and climbing on the rocks down the bottom part of the bank when my friend just disappeared. I could hear him laughing, but no matter where I looked, I couldn't find him. Eventually, he lifted up a small curtain of ivy that was hanging over a rock. He'd been hiding in the space behind.

His name is Layton Ward - Wardy to me, back then - and I haven't seen him for over twenty years. The story of what he did that day stuck with me and ended up inspiring a good chunk of Clash. So much so, that I wrote about it in the Author's Note at the end of the book, not really knowing whether he'd ever see it.

I'm dead chuffed to say that now he has. He found me through Facebook, heard about the book and ordered it online. He also posted that photo of us in our first year at Comp - age 11!

So the new Playstation has been announced, and that affects YA authors how..? Well, if you don’t know your audience, how do you expect to write for them? The PS4 is the first of the new generation consoles, machines with so much power the games look more like interactive movies. But is this really what modern kids are after?

Back in September, I appeared on Litopia After Dark with internet legend Frank Edward Nora. Frank is a modern day Samuel Pepys, recording his observations of humanity on thousands of podcast diaries. He is convinced that as technology advances, we’re going to be lost in a virtual work, unable to separate reality from the digital universe, and it looks like the PS4 marks the next stage of that development.

Scary stuff if you buy into it. But I don't, and here's why.

Personally, I am quite excited about the PS4, possibly because I’ve followed the rise of video games since the PONG of the seventies. I spent my youth spent playing arcade games, followed the development of early computers from the ZX81 to Atari ST and eventually found myself working as an artist on 3D virtual reality games. 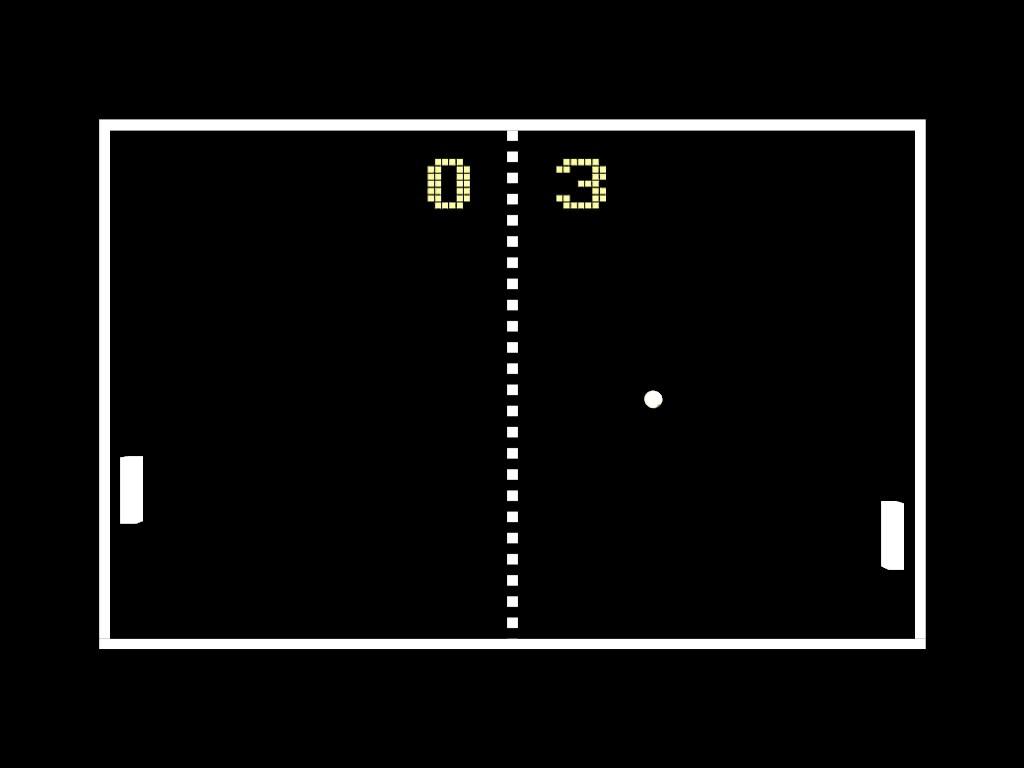 But my kids are more interested in iPods and those mini app games, so much so that we have an XBOX 360 and widescreen HDTV gathering dust while they move an iPod left and right to roll a ball about the screen - spending chunks of spare time on games that have the most basic of 2D graphics. A Facetime call comes in, then suddenly it’s "helmets on" and they're all off to the skatepark with stunt scooters. In between stunts, they’re pulling out iPods and iPhones, filming each other, (or “doing edits”), updating Facebook and streaming video. They’re not lost in a virtual world at all; they’re merging modern technology with their fun, exciting, busy lives.

And that’s the problem. Teen lives are busy as hell and console games are far too demanding. The average console game costs around £50 new and takes a good 60 hours to play through. You can’t simply shove it in and shoot stuff, you have to go through the standard tutorial level, then build up skills and weapons as you go. App-games, on the other hand, are cheap (many free) and so simple, you just need to see a few seconds and you know exactly what to do. Take Temple Run or Fruit Ninja. Both free, both simple, free and bags of fun. Turn on, play. Friend calls. Grab your skooter, a can of coke and voooooom, you’re off, with the game in your back pocket.

That’s what YA authors have to compete with, not the PS4.

So, is there a literary equivalent? If certain games are getting simpler in order to attract attention, can the same be done with the novel?

When I was a teen, I was a terrible reader. I could never finish a full novel. But then the Fighting Fantasy series came along and I was hooked. It was reading, and a game, all in one. But best of all, each time I read, it felt like I’d reached the end of the story.

I’m not suggesting these make a return, but I would like to see more short novels for teenagers, rather than doorstops that seem to be the current trend. Books like The Hunger Games, Northern Lights, Gone or The Enemy would have scared me shitless when I was a teen, just by their sheer length, even though the content would have been spot on for my tastes. That’s probably why, back then, I read more James Herbert than Stephen King.

The bottom line is that teens have so many easily accessible, bite-sized bits of fun screaming for their attention that they don’t have time for long games, let alone novels. The publisher that realises this, and captures the attention of the iPod crowd is going to make a lot of money. Maybe it’ll be another kind of adventure book, maybe it will be compact novellas or a modern take on chapbooks. I don’t know, but I’ve got a hunch that a new wave of short, exciting and accessible titles could be one way to grab this young, exciting, and very busy audience.
at 15:19:00 No comments: